Get fresh music recommendations delivered to your inbox every Friday.
We've updated our Terms of Use. You can review the changes here.

from Winter Rose by Maia Jern 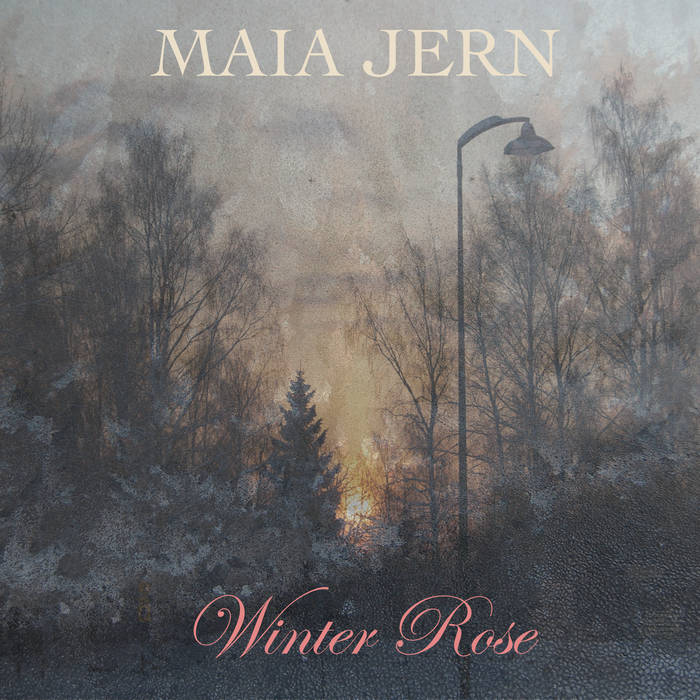 Carol about St. Stephen. According to Nordic and English lore, he was a stable boy to King Herod the Great. He saw the star of Bethlehem, decided to leave his service with the king and was killed for it. The "real" St. Stephen is considered a protomartyr of the church and died some time in the 30s AD. The day of St. Stephen is the 26th of December.

30-year-old rock and folk singer from Norway. I've got a green ukulele, a piano and a microphone. I use them to make music, and some of it ends up here.